5 BENEFITS OF THE PALEO LIFESTYLE 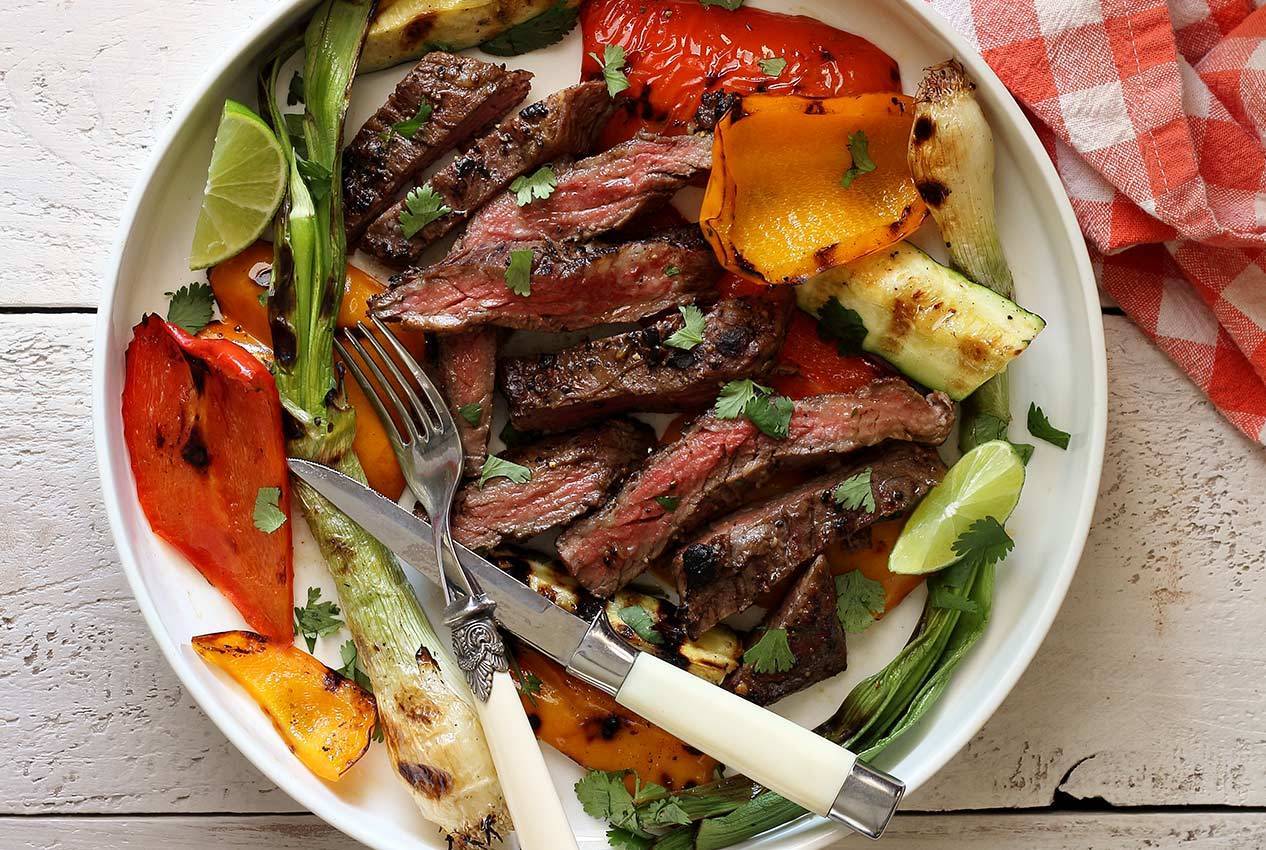 The Paleo diet is often referred to as the hunter/gatherer diet, and it was the way many ancient civilizations ate. The Paleo diet has been gaining popularity recently for a number of benefits.

Paleo eating consists of a higher protein, lower carbohydrate diet. It is made up of unprocessed foods, and organic whenever possible. The diet is made up of lots of lean meats including seafood, fruits, vegetables, nuts/seeds, and healthy fats. The Paleo diet calls for the exclusion of dairy, grains, processed foods and sugars, legumes, starches and alcohol.

1) Absence of Allergens in Foods

With so many Americans knowingly and unknowingly having such a large amount of food allergies to wheat/gluten, grains, and dairy this diet is a good choice.  It allows the body the ability to replenish itself with the absence of so many foods that can cause a host of problems. What a lot of people are noticing is that they did not even realize that they had a food allergy until they tried the Paleo diet and then noticing the how much better they feel off of wheat.

After the first week or two of growing accustomed to the increased amount of fiber, many people notice that they have much better digestion. This is likely due to the lack of food allergens in this diet, but could also be that decreased amount of carbohydrates in the diet.

A diet that consists of high protein and low carbohydrates is excellent melting away fat.  The Paleo diet does this by feeding the muscles and starving the fat by consuming low amounts of carbohydrates. The Paleo diet has added benefit over a traditional high protein/low carb diet because it takes it a step further by adding large amounts of fiber in the diet. Increased amounts of fiber in the diet is excellent for losing weight because it help you feel full longer, allowing you to consume less, and it stabilizes your blood sugar. The Paleo diet may be one of the best fat burning diets ever discovered.

Most Paleo advocates praise the diet for increased energy and clarity. Some people say it is due to the lack of processed carbohydrates and also due to the fact that you are getting the right amounts of protein from the meat and an increase of nutrients, antioxidants and phytochemicals from the fruits and vegetables. The increased amounts of protein is also excellent to help athletes recover from strenuous workouts

With the decreased amount of food allergens and increased healthy fats, nutrients and antioxidants this diet may also benefit those with increased inflammation in the body.